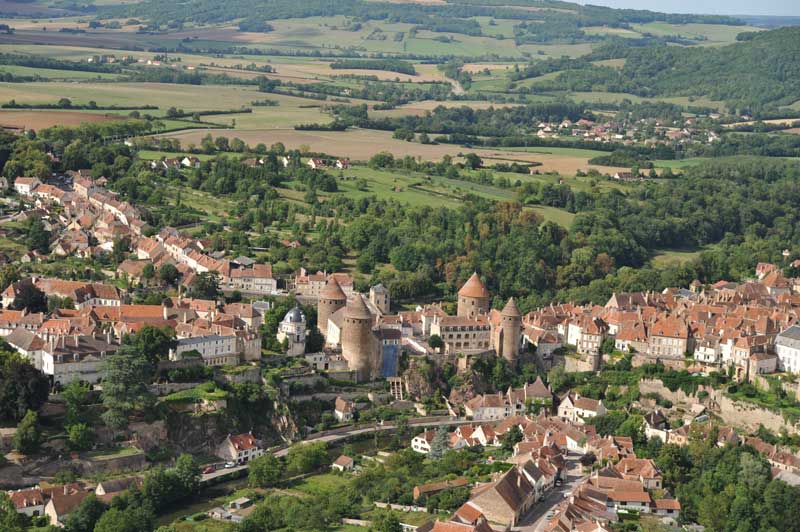 auteur catherine virassamy expertise cultural heritage France what do we do ?

In the context of urban sprawl, natural and agricultural lands are clearly threatened. Thus the equivalent of a French department area disappears every 10 years.

Their preservation, like the landscape and the cultural heritage that suffers the same pressures is a major issue, and also determines the attractiveness of rural areas. These two factors should be considered together for the most relevant answers can be made in the development of PLU (Urban Land Planing) and SCOT (Territorial Coherence Schemas). The document is intended first of all to show the contribution that may in some cases constitute the economic tools of the Ministry of Culture and Communication for the preservation of agricultural land. It is part of  an order issue of environmental conference echoing the 2013 Food Protocol – Agri / Culture.

This tool also aims to demonstrate, through concrete examples, the interest of a global consideration of agricultural issues, and architectural heritage, and, from the preparation of planning documents.

The land use is defined by the planning documents. Thus, territorial coherence schemas (SCOT) and local land planning (PLU) delineate the natural, agricultural and forestry in the territory they cover.

In addition, protective instruments on heritage can contribute indirectly to the goal of preservation of these areas.

The effects associated with the consideration of cultural heritage can be particularly significant: